• Fixed some crashes that occurred when changing dimensions, including going through portals with tamed animals 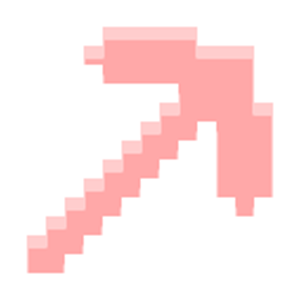